Digitalization - how does that actually work? 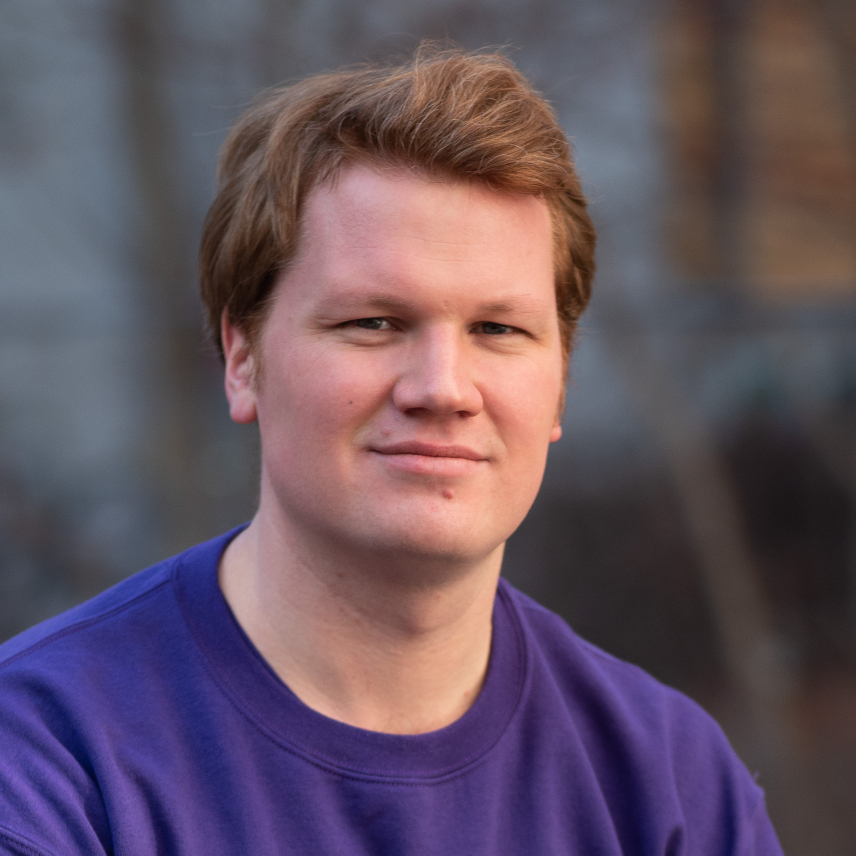 The start-up prepend develops digital products for companies. This doesn't just involve code and design, but also asking the right questions - and saying no.

The German economy is quite self-critical: in a survey by the German Chamber of Industry and Commerce, 3,500 companies surveyed rated their level of digitization as just "satisfactory" on average. And this is despite the fact that most of them are well aware of the advantages of digital services: they see potential above especially in strategic development, cost reduction, customer loyalty and greater flexibility. So there is an understanding of the opportunities.

However, there are reasons why implementation is not working yet. Very often, companies cite the "high level of complexity when converting existing systems and processes''. They also complain about high costs and a lack of resources. Companies therefore shrink from the complexity of the task - also because they have little digital know-how internally. 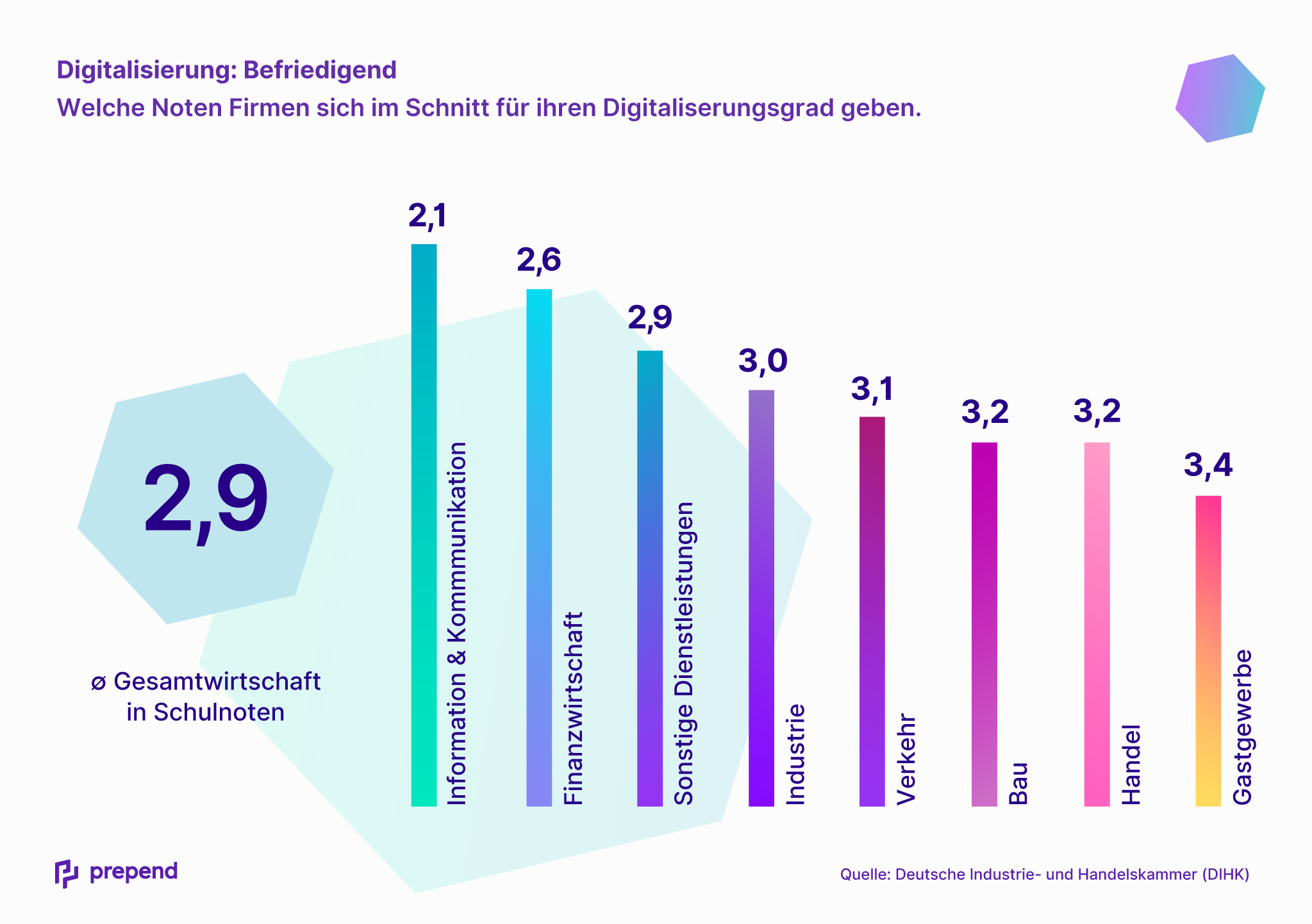 This is one of the reasons why Dennis Kluge and Sebastian Schlaak founded their start-up prepend. With their team, they create digital services such as apps or cloud solutions for other companies. Their experience reflects the results of the survey: "Many companies that come to us usually don't even know what all needs to be taken into account when it comes to digitization", explains Kluge. "That's why we start with a consultation. We clarify what is even necessary, what the company needs and what they should think about."

The first step is often not about technology at all, but about company structures and processes. Schlaak explains it with an example: "We were asked to develop an app for a pharmaceutical company that rewards pharmacists with points when they advertise the company's products. For example, by placing an advertising display in front of the entrance. The points should then be used to rake in rewards."

Before even starting to write one line of a code, the prepend team gave a lot of questions to the client: How do the pharmacists get the setups? If they delivered the proof via app, who verifies that? How does the company make sure the reward is shipped? "Companies need to be aware of who the stakeholders are," Schlaak said.

But to give the client an idea of what the eventual product will look like, prepend's design team created the app's interface - without functionalities. "With a mock-up like this, everyone involved already has an idea of what is actually planned."

A key achievement: saying no

After this showcase version and the clarification of initial questions, new challenges arise again. The prepend team helps to work through these piece by piece and responds to the wishes of the stakeholders*. "It's very important to be able to say no as well", says Kluge.

A new digital service should not be overloaded with too many extras and functions right from the start. Instead, it's often worth starting with minimal requirements. Feedback loops and input from users can then be used to continuously improve the service during operation. Version 1.0 then becomes 1.1, 1.2 and so on (see also "What is a Minimum Viable Product").

This type of project work has evolved together with the start-up scene and is a part of digitization, just as much as coding and apps. For long-established companies, this is often unknown territory. They are more accustomed to planning a product down to the smallest detail before it goes live. But this way of a process no longer fits into the digital world. Here, the focus is on so-called agile management. Schlaak sums it up:

"You can't digitize without optimizing processes."

Of course, he says, every company is different, but the challenges are similar. "Every new task is like a chess game", Kluge says. "And beginners may be able to anticipate one or two moves, but they don't have the overview for the next eight moves." But as prepend has served many clients, he says, the team has rarely had to extricate itself from a mate position. Until then they have always found a solution, he says. Kluge smiles: "In fact, we've never been in checkmate."

If you want to take a self-critical look at your level of digitalization and take a chance on a smart opening, schedule a free consultation with prepend now. 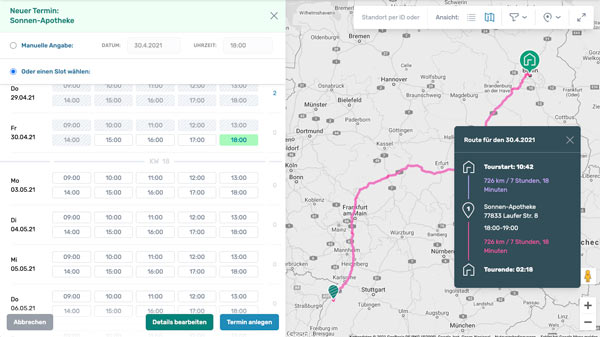 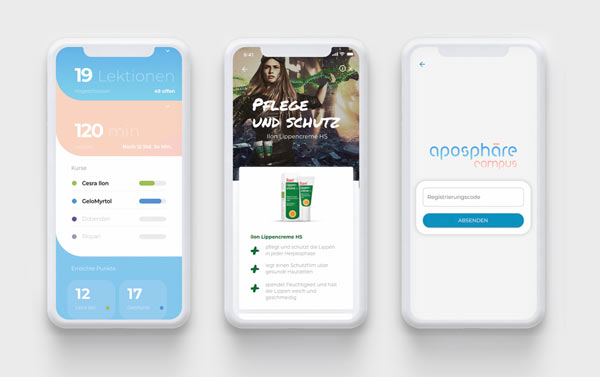 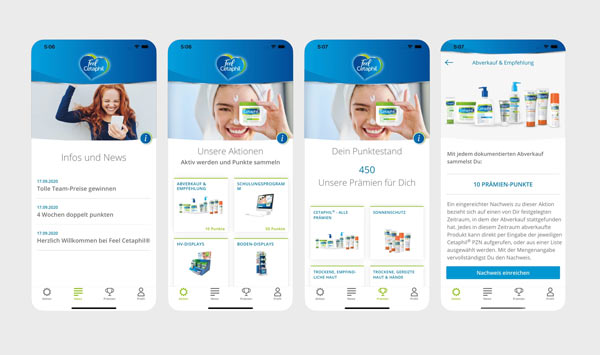 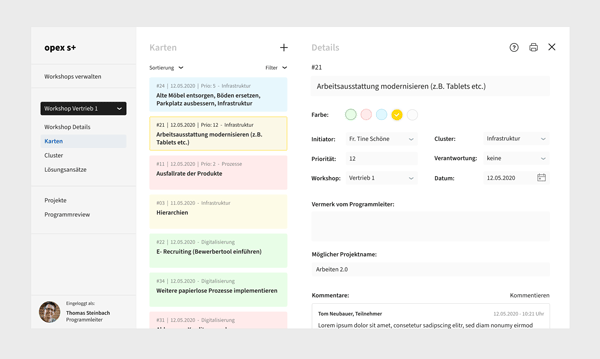 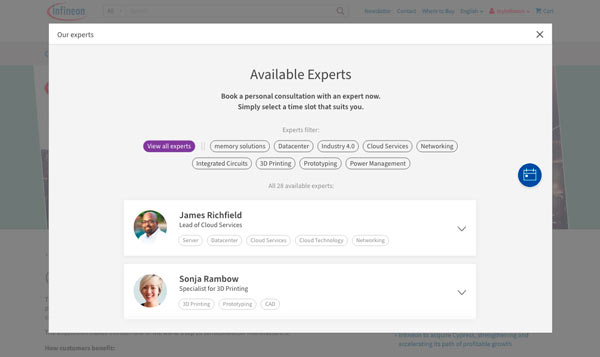